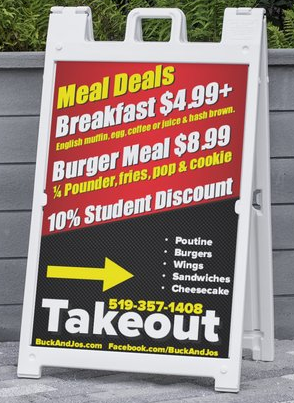 (NORTH PERTH, ON) - Perth County OPP has concluded their investigation into a collision on Line 86 on December 11, 2019, which resulted in the driver of a farm tractor being ejected and airlifted to hospital.

The 63-year-old male driver of the farm tractor received non-life-threatening injuries as a result of the collision.

The 87-year-old male driver of the pickup truck from the Guelph area, was charged under The Highway Traffic Act with:
Careless Driving Causing Bodily Harm.

The accused is scheduled to appear in court in Stratford at a later date.