Kody JOHNSON Wanted By Police - Do Not Approach 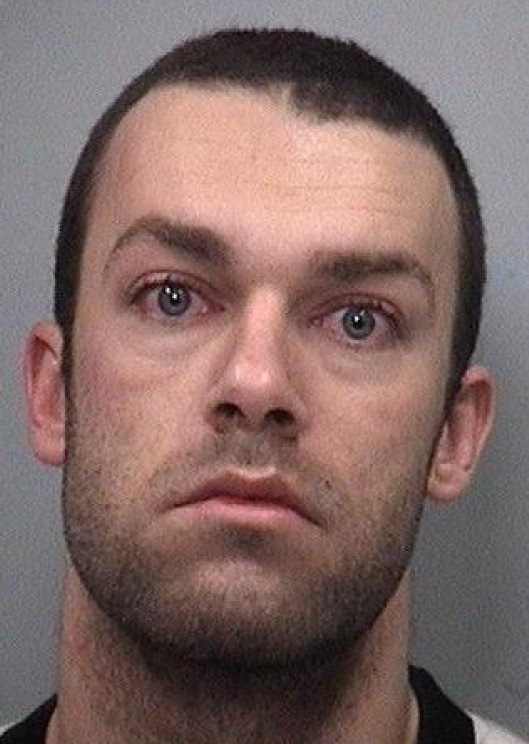 A police investigation has determined the owner of a side-by-side utility vehicle (UTV) became aware of information that his stolen machine was being stored at a residence located on River Mill Line. With that knowledge the owner and a friend went to the property to recover the machine however they were met with resistance and a confrontation ensued. Ultimately, the male victims retreated from the property and as they left in their vehicle the wanted male fired a shot from a rifle in the direction of their vehicle.

Huron County OPP holds an arrest warrant for 29-year-old Kody JOHNSON, of no fixed address. He is wanted for the same offences as his co-accused, as well as, Assault, Mischief, Careless Use of a Firearm and two counts of Fail to Comply with a Probation Order.
His present whereabouts are unknown however he has ties to Huron, Perth and Bruce Counties.

The accused is described as: Male, white, 6' tall, weighing around 170 pounds, with a medium build and dark hair.

If located, police should be contacted immediately and no attempt should be made to apprehend the suspect. Anyone with information about the suspect should call the Ontario Provincial Police police at 1-888-310-1122 or their local police authority.