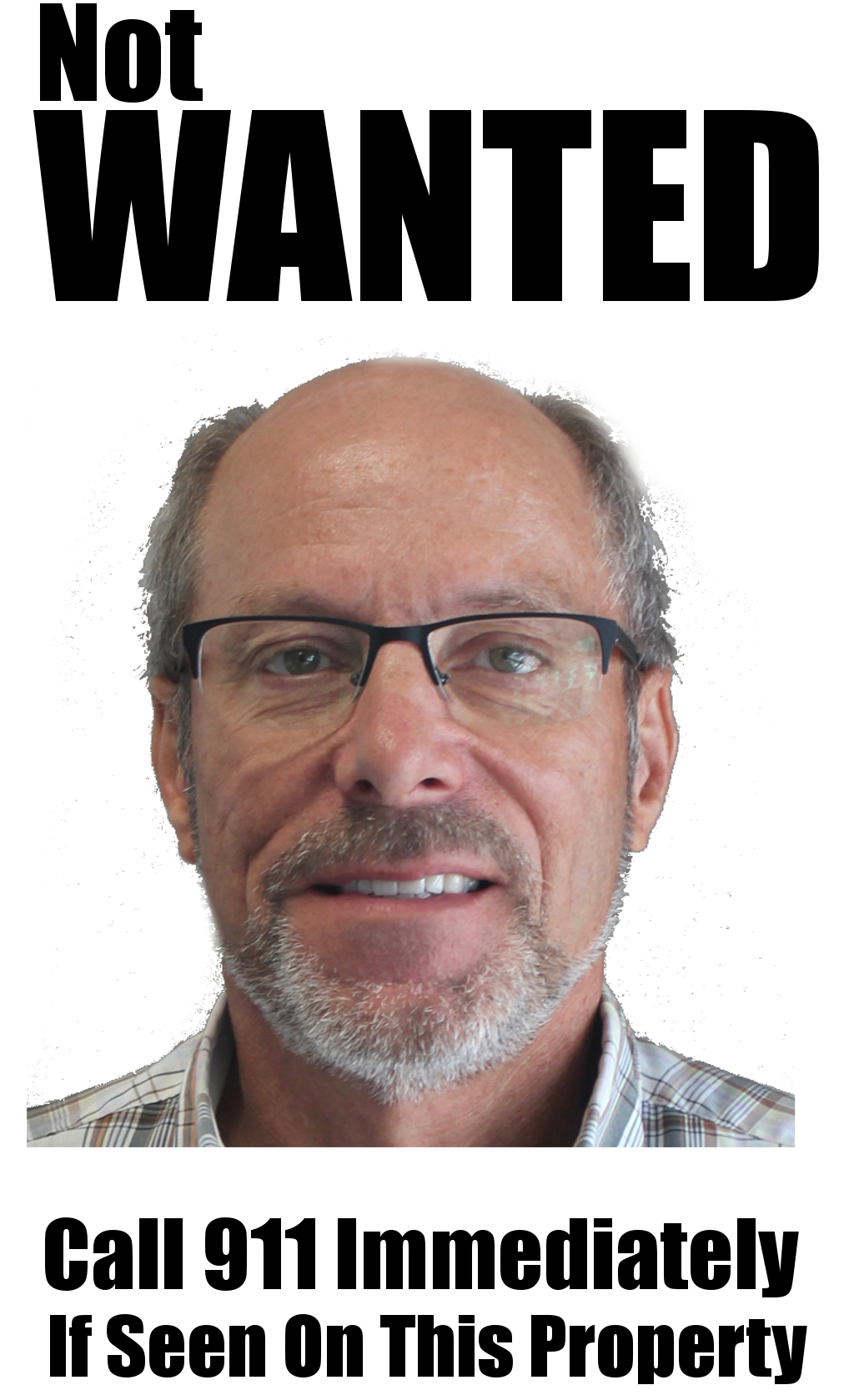 Due to overwhelming demand KK (Kuyvenhoven Kult) Leader Doug Kuyvenhoven is being added to the Hall Of Shame. Many of you likely remember him from the OPP costing meetings where this shameless dreg of society bashed the OPP and opposed protecting our Wingham officers. That alone should have been enough to have him listed as it cost us millions over the last few years and put our officers at risk.

As head of the Wingham BIA department doug kuyvenhoven has outright refused to move meetings to council chambers so they can be broadcast via YouTube for everyone to see. His fear is that once people see the waste and what a farce the Wingham BIA is it will get disbanded and/or defunded. Moving the police board meetings to council chambers was key to getting the Wingham Police disbanded and will be key to getting rid of dougs BIA tax. Transparency is the best disinfectant.

Doug has refused to get involved in the sidewalk debate as he feels it is not important and apparently thinks students make good speed bumps. There can be zero doubt he cares nothing for our community and he cares more about his image than our childrens safety. Dougie will leap into action if there is a dandelion on Josephine St, showing how corrupt his priorities are.

As Winghams worst offending afterlife scammer he helps take over $1,000,000/year from the vulnerable and superstitious, and in doing so gets a $30,000 - $60,000 tax break from North Huron council.

Those of you that have been victims of kuyvenhoven know there are numerous other reason for his induction to the Hall Of Shame. More will be released pending an investigation and possible charges.

Doug Kuyvenhoven is banned from Buck & Jos at 235 Josephine St. If anyone sees him on the property please call 911 Immediately!