Riot Squad & Mass Arrests @ Wingham Town Hall - "it's not just lyrics in an anthem, it's an oath" #StandOnGaurdForThee #WinghamWakening 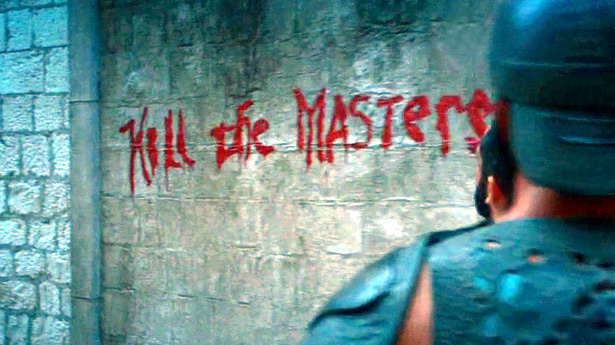 If the Army cant be called in, get the OPP riot squad, tear gas, tasers, clubs or guns. It ends now. I run the show here, and the world needs to know I'm in charge. I dont take to threats.

There is a 100% chance of arrests and/or the police attending the Tuesday 6pm, 08Sept North Huron council meeting. Fury online across numerous sites has resulted in censorship, videos going viral, and pledges to defend our Constitution.

Stand on guard for thee means something, its not just lyrics in our anthem, its an oath. I cant fight in forieng wars but I can help stand against tyranny. See you at the meeting.

They cant do anything else to me. They have robbed me, stripped me of my rights and dignity. Its their turn now.

Kevin Falconers physical assault of a citizen should end in jail time.

Fascist Falconer is a fitting moniker for the asshole that shat on our constitutional rights.

We have nothing left. Bernie Bailey has destroyed our community like he did SunRise Dairy. He needs to burn in hell.

Corruption, abuse, and your past fear of authority has led to fascism taking hold in Wingham (The Square Mile). Double tax, threats of reprisals, physical and verbal attacks on Citizens are clear indications The Square Mile has fallen to fascism. Once it has a firmer foothold it will spread throughout Ontario, then Canada.

Next council meeting is 08Sept2020. Will you honor your oath? #StandOnGuardForThee